Today I attended the Science is Vital rally in London outside the treasury to encourage Osbourne to rethink his proposals to cut the funding budget for science.
A plethora of scientists and others were there to show their support, and the afternoon was filled with speeches by people such as Dr Evan Harris, Simon Singh, Ben Goldacre, Colin Blakemore, Dr Petra Boynton, and a smattering of comedy sci!
All in all it felt like a very unified afternoon, and manged to get me thinking and hopefully will have raised the media awareness which we so need! I don’t want my future to be compromised by a government I didn’t even vote for, but it currently looks like this will happen.
I can’t write too much as I’m using my iPhone and it’s irritating to type on, but the rest of this post will be quotes from the day from signs I spotted to what people said..!

Science beats living in a cave
Putting on a stained lab coat dr evan Harris ‘i wasn’t a very good doctor and I was worse at doing laundry’
‘screening for applications at Eton are such that they elimate taking in those with the gene for shame and regret’- dr michael brooks. ‘we are living in a scientific age and deserve scientifically literate MPs’
Colin Blakemore pointing out that less than half of 1% of the GDP is actually invested in science.
Dr Petra ‘nurture young scientists’
Cutting the budget will compromise the training and saftey of young social
Scientists. Cuts in this country will have an impact on being able to do collaborative research with poorer countries, limiting both of our growths.
Science saves lives!!!
Ben goldacre donned an anorak and shared these gems: Nerd Power! The notion of a Brain Drain- already loosing brightest minds in academia to higher paying city jobs. “you either use it or you lose it”.

Things we can do to help!
1) sign the petiton http://scienceisvital.org.uk/
2) write to your MP
3) get others to sign the petiton!!!
4) come to the lobby on oct 12th
5) go along on the evening October 26th to the royal institute and make your views known!

Science is vital, come on guys you know this. Science is in everything, and affects us all! Get on it. Stop the stupidity and spread awareness. 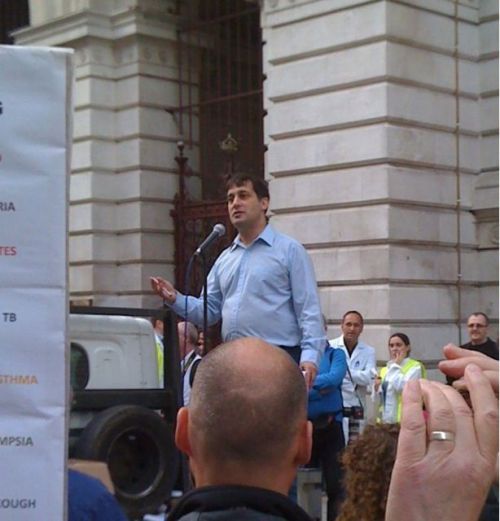 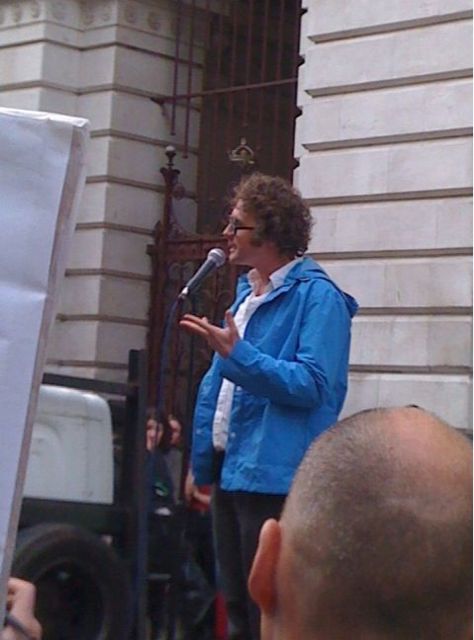